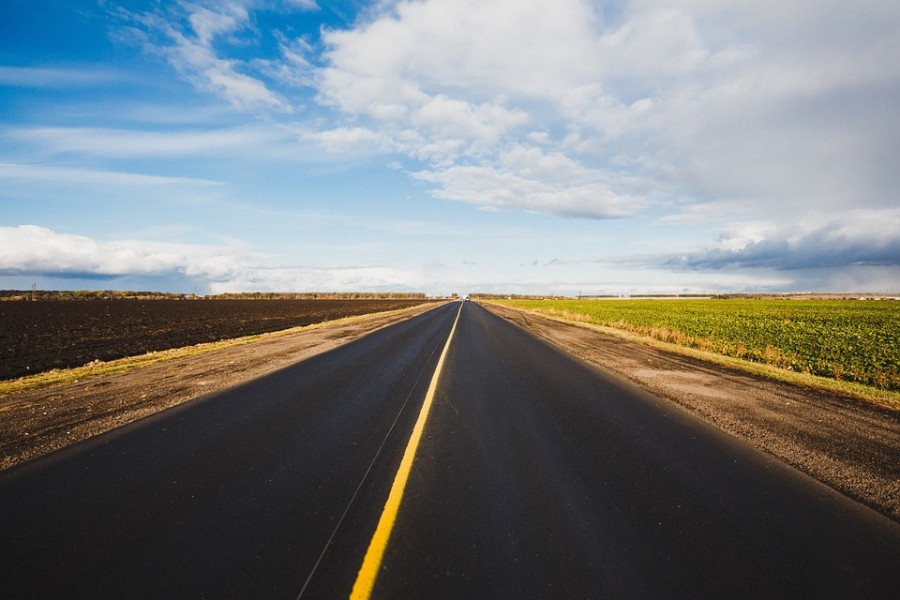 Almost thirteen years after its launch, WordPress is more dominant on the web than ever before. In fact, it’s now thought that at least 25% of websites are powered by this CMS.

Major developments in 2015 saw the acquisition of WooCommerce as well as the introduction of REST API and responsive images – all of which had major implications on both free and premium plugins. As the platform evolves, many significant changes are expected in the coming years. Here’s what you can look forward to from the new updates and we’ve given predictions for the rest of 2016 and beyond.

The WordPress REST API may be in its infancy but don’t underestimate this latest feature. Developers can now build integrated systems across websites which don’t have WordPress installed and the implications are limitless.

Users are no longer limited to the traditional plugin framework and PHP, but have the ability to choose their own programming language. This is great news for the consumer, as more experienced developers from a range of backgrounds can now impart their wisdom. Expect to see plenty of cutting-edge new plugins very soon.

The future is JavaScript

During the WorldCamp US 2015, co-founder Matt Mullenweg commented on the major role of JaveScript and API driven interfaces. The future may look bright with the introduction of REST API but this signifies a change which will likely affect all developers.

In order to create themes using front end languages – as opposed to PHP – it’s now essential to become more familiar with JavaScript. Not only does this offer potential improvements in performance, it opens up the door to a world of opportunities.

The acquisition of WooCommerce brings about a new era for online retailers. It may have been difficult (and time consuming) to establish an ecommerce facility in the past on WordPress, but it’s now set to become easier than ever. With WooThemes and Automattic joining forces, they should soon be able to offer an easy-to-use ecommerce platform to rival those expensive alternatives – watch this space!

It’s not only developers than can benefit from these exciting changes. The average user can expect an even friendlier interface over the next year. With competitors such as Ghost offering an impressive and simplistic platform, WordPress are committed to improving their service for the everyday blogger and small business. It’s handy if you’re either of the two as the company have multiple projects planned to simplify their UI, aimed at the less tech savvy individual.

As WordPress looks to increase its already impressive market share, there’s big plans for their international strategy. New themes have been added to the WP translation project and it has now been confirmed that language packs will be soon be available for all plugins.

Even those plugins which have been updated in the last several years will be made available, giving users the flexibility to use existing translations as well as utilising new ones. It marks an exciting turning point for non-English speaking developers, opening new prospects for this growing market.

As you can see, it’s an exciting time to be a WordPress user. These changes won’t come without their difficulties but the results are guaranteed to impress