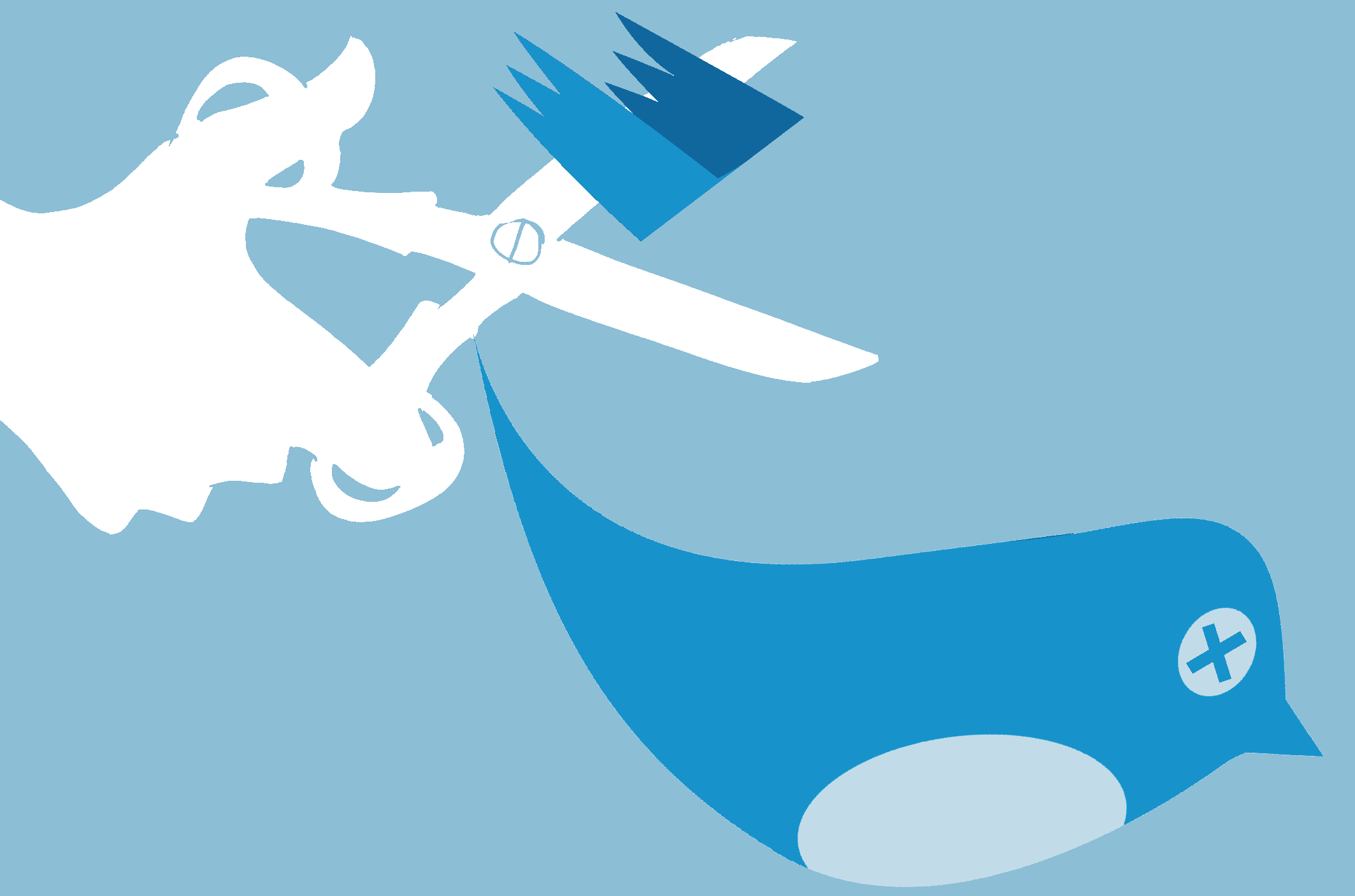 Twitter isn’t doomed, but it is definitely not heading in the right direction. Is there anything the company can do to reverse their fortune? Absolutely.

The problem Twitter has always had is that no one knows what it’s actually for – you can replace executive after executive and court suitors but it won’t matter ultimately unless some deeper change occurs. To reverse its fortunes, it’s time Twitter figures it out what the heck it is and where it’s going. Don’t worry, I have an idea.

While the company’s efforts have previously  been focused on providing an ‘experience’ for its customers, supporting developers (sometimes), and building advertiser relationships, these initiatives ultimately miss the target. Why? Because its core product has no obvious purpose.

If Twitter were to establish a formal direction for itself it would be far better off. In light of Twitter’s failure to execute in this regard (evident by its continued slide in the financial markets since its IPO and anemic user growth and participation levels), I will just go ahead and give them the answer.

Twitter is a communication platform and its reason for being is that messaging matters. Messaging, of course, matters not just to end-users or consumers, but businesses too – businesses that could give Twitter a new digital lease on life in the revenue department.

So, here’s the proposal: what if a version of Twitter were to be repurposed as messaging or team communication tool for the enterprise?

While there are numerous tools in the market currently (e.g. Slack – see below), taking this approach would enable the company to take advantage of the technology it has already developed and roll out integrations over time to build it into an even bigger and better solution for internal and external messaging, something along the lines of CRM or even a marketing automation solution. That would bring in more businesses (and revenue), right? You know it.

Messaging startup Slack is already showing signs of wanting to go beyond its pure messaging roots and a recent hire reveals where the popular business application might be headed (and, in my opinion, where Twitter should be headed as well).

Former Foursquare SVP of product management Noah Weiss indicated that he’s joining Slack to lead its new Search, Learning, and Intelligence group. The new group will apparently work on a product that builds data analytics features on top of Slack. To me, this is almost a roadmap for Twitter – take its messaging platform and use the immense amount of data it has available to help enterprises make messaging matter. Combining huge amounts of public data with powerful messaging tools would enable brands to send alerts to users based on their activity, connect those users to answers or directly with experts. The possibilities are endless.