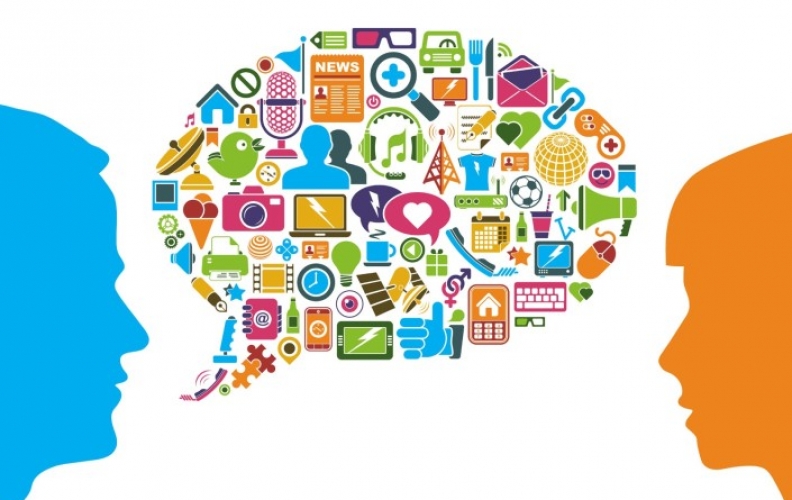 Social media should be a part of your overall marketing plan. The social channel can send a torrent of targeted, engaged traffic to your site. It can give your brand more exposure to new audiences. And it can improve your existing customers’ brand loyalty.

The result? More leads, more conversions and more sales. Let’s say, however, that you’re dead set against enjoying the benefits of integrating social media into your site. You don’t want the referrals from Facebook and Twitter. And you couldn’t care less about audience engagement on Instagram and Pinterest.

I’m going to show you how to turn off these valuable traffic spigots. Below, you’ll learn a set of tactics that all but ensure you’ll receive a drop of love from the social channel.

You’ve written a great piece of content. You know your audience will love it. In fact, it’s so good they’ll likely tell their friends about it.

You can’t trust visitors to not share your content. It’s just that good, but you can remove the temptation by neglecting to give them share buttons that make sharing easy.

DON’T INCLUDE SOCIAL MEDIA PROFILE ICONS ON YOUR SITE

The last thing you want is for your customers and prospects to find you on Facebook, Twitter and Instagram. After all, that would just lead to more social media referrals, the exact outcome you’re trying to avoid.

Make it tough for folks to find you by refusing to put social media profile icons on your site.

If you must include them – for example, your board of directors demands it – place them where visitors are unlikely to see them. Definitely don’t place them in your footer near your phone number and email address. That’s the first place your visitors will look.

Suppose you’re active on Facebook and Twitter, but don’t want your profiles connected to your company’s site. After all, that would allow your worlds to collide. It wouldn’t be long before fans in the social channel strolled over to your website. And that, as we’ve noted, is unacceptable.

Make sure there’s no indication that your website is in any way linked to your social media profiles. Definitely don’t embed your Twitter feed, Pinterest feed and Instagram gallery in your site’s right sidebar. And whatever you do, don’t put a Facebook Like Box there. People might get the idea that others trust your company, are loyal to your brand and love doing business with you.

If you must integrate social media into your site – again, if your board of directors is calling the shots – you can at least take a hands-off approach to dilute its effect.

How do you do that? First, don’t set up a Web analytics package. That would just allow you to track how social media referrals behave when they arrive on your site. That knowledge might inadvertently lead to improved conversions. And we don’t want that.

Second, don’t monitor which social media sites are sending you the most traffic. Doing so would only tempt you to focus your efforts on maximizing your footprint on those sites. It’s far better to act like an ostrich and keep your head buried in the sand.

SPREAD YOURSELF THIN ACROSS THE SOCIAL CHANNEL

In the event you’ve been given a mandate to leverage the social channel for your company, there’s one more tactic you can use to dampen referral volume. Create profiles on every social media site you can find.

Don’t focus on the largest sites. That would just bring more traffic. Instead, throw a wide net that snags even the smallest sites, including those unlikely to send you any referrals at all.

THE TRUTH ABOUT SOCIAL MEDIA MARKETING

Clearly, I wrote this blog with tongue firmly planted in cheek. You already know how important social media can be for generating awareness for your brand, encouraging customer loyalty and improving brand engagement. It can – and should – play a key role in your inbound marketing strategy.