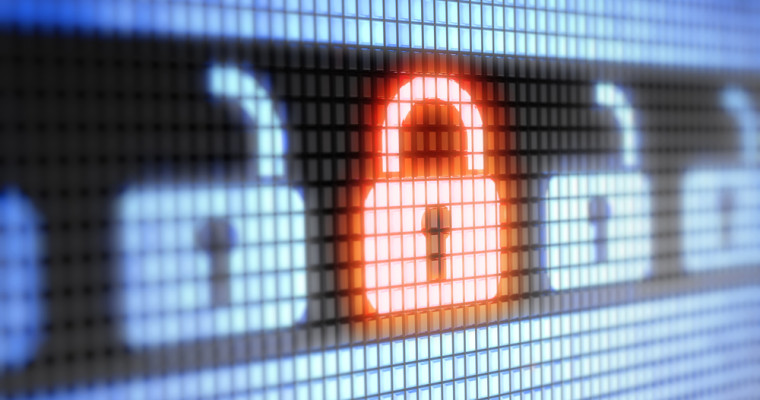 Don’t Leave Yourself at Risk

In order to not leave yourself at risk to this newly reported vulnerability, head to your WordPress dashboard and ensure it has been updated to the latest version, 4.4.1.

In addition to the security update, there were a few maintenance updates — the highlight of which is the inclusion of diverse emoji sets. An issue was also where, if the URL of a post was ever re-used, it could redirect to the wrong post.

Altogether, WordPress 4.4.1 fixes 52 bugs that have been found since the release of version 4.4. For more details, a full list of changes can be found in the release notes.