How often are your tweets being retweeted or responded to? If you’re like 71% of your fellow Twitter users, the answer is hardly ever. 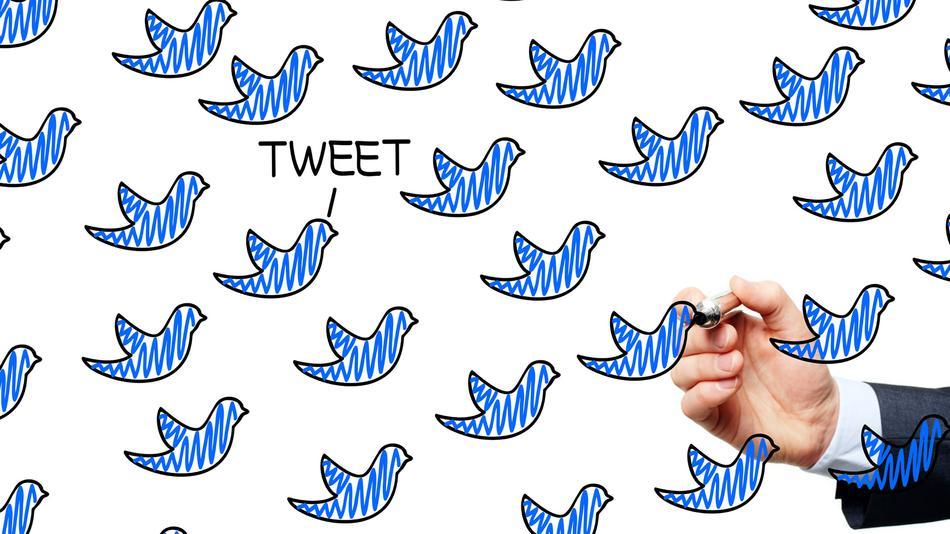 to determine the pattern of @ replies and retweets. What Sysomos found was that just 29% of tweets produced a reaction – a reply or a retweet. Of this group of tweets, 19.3% were retweets and the rest replies. This means that of the 1.2 billion tweets Sysomos examined,just 6%, (or 72 million) were retweets.

Other interesting findings from the study include:

The primary takeaway might just be to retweet your own tweets to generate more traction.