The reason that it is important to pay attention to browser usage among Internet users is that it ultimately influences how Web professionals design and develop their Web properties. For the first time that I can remember, one of the old standby’s is on the ropes. 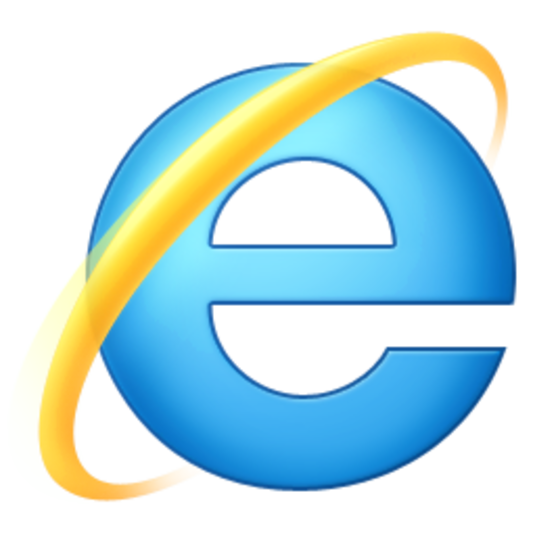 Microsoft’s Internet Explorer (IE) browser has fallen below 50% of the worldwide market for the first time according to StatCounter. The company’s research arm, StatCounter Global Stats finds that Microsoft IE fell to 49.87% in September followed by Firefox with 31.5%. Google’s Chrome continues to increase market share at an impressive rate and has more than tripled from 3.69% in September 2009 to 11.54% in September this year.

“This is certainly a milestone in the Internet browser wars,” commented Aodhan Cullen, CEO, StatCounter. “Just two years ago IE dominated the worldwide market with 67%.” Cullen added that Microsoft’s agreement with European Commission competition authorities to offer EU users a choice and menu of browsers from March may have tipped IE below 50% globally.

In Europe, IE market share has fallen to 40.26% in September this year from 46.44% in September last year. In North America IE is still above 50% at 52.3% followed by Firefox at 27.21% and Chrome at 9.87%. The rise of Google Chrome in North America has also been impressive and in June it overtook Safari for the first time.